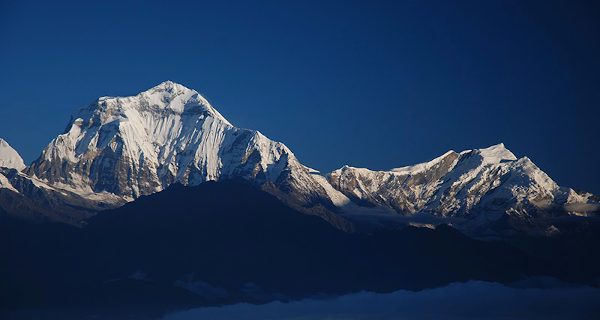 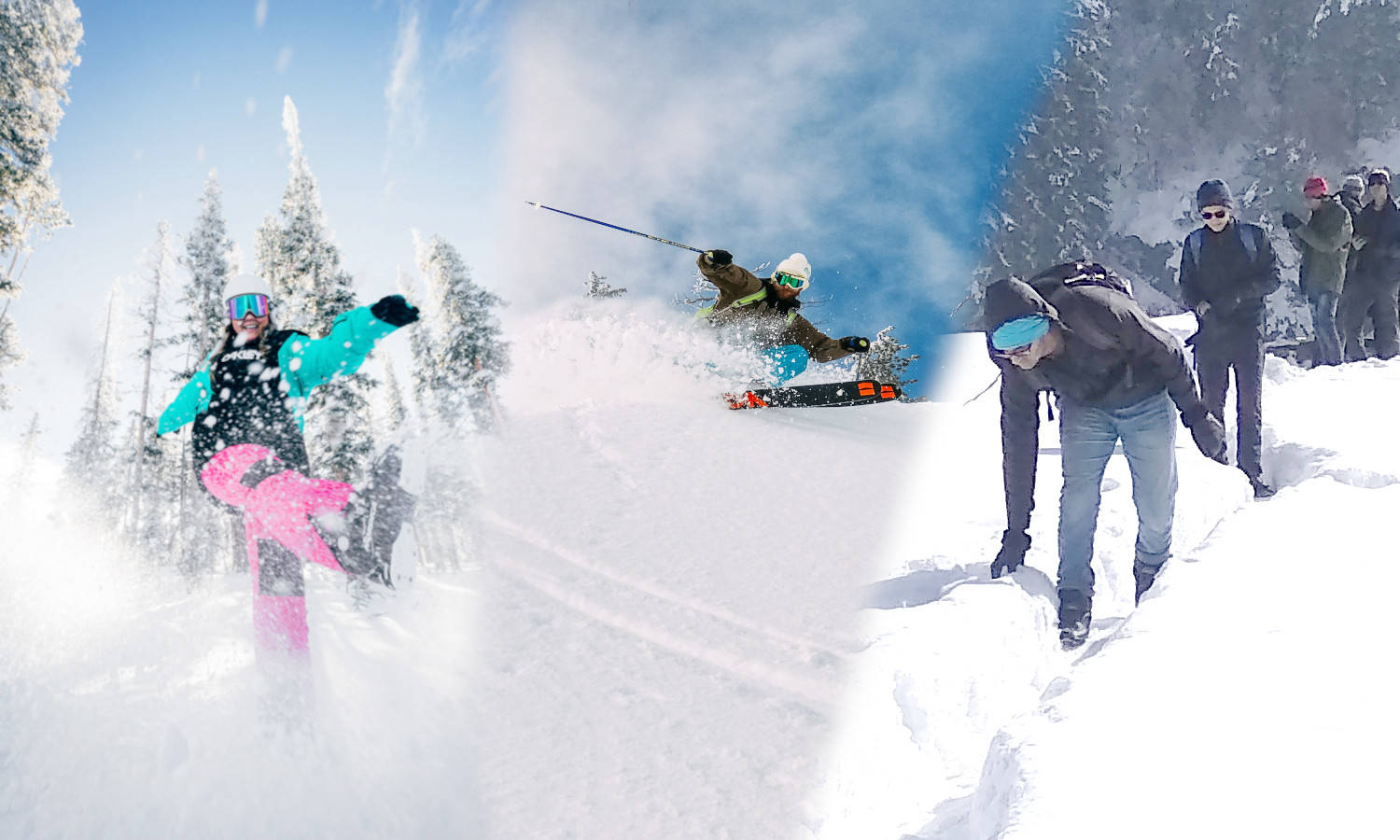 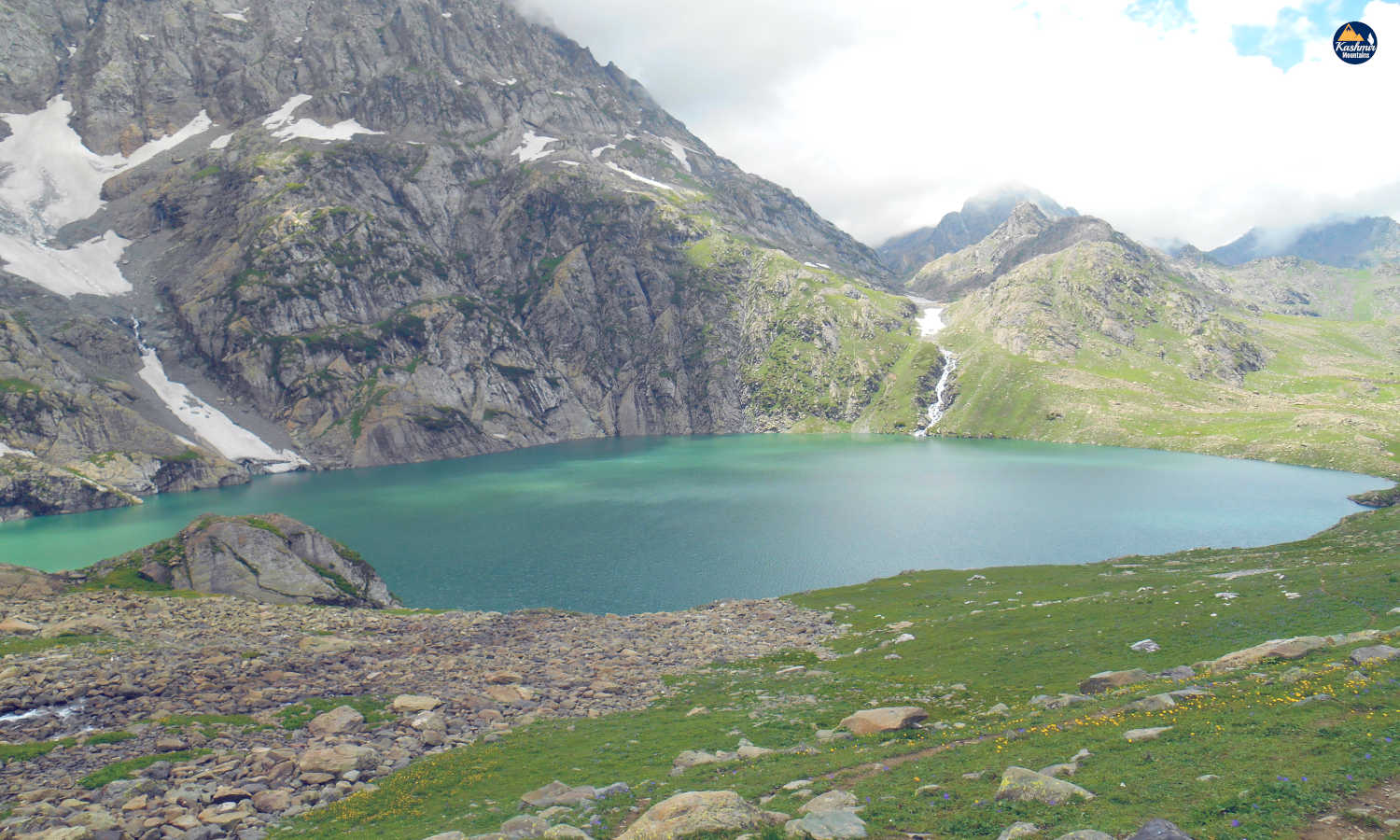 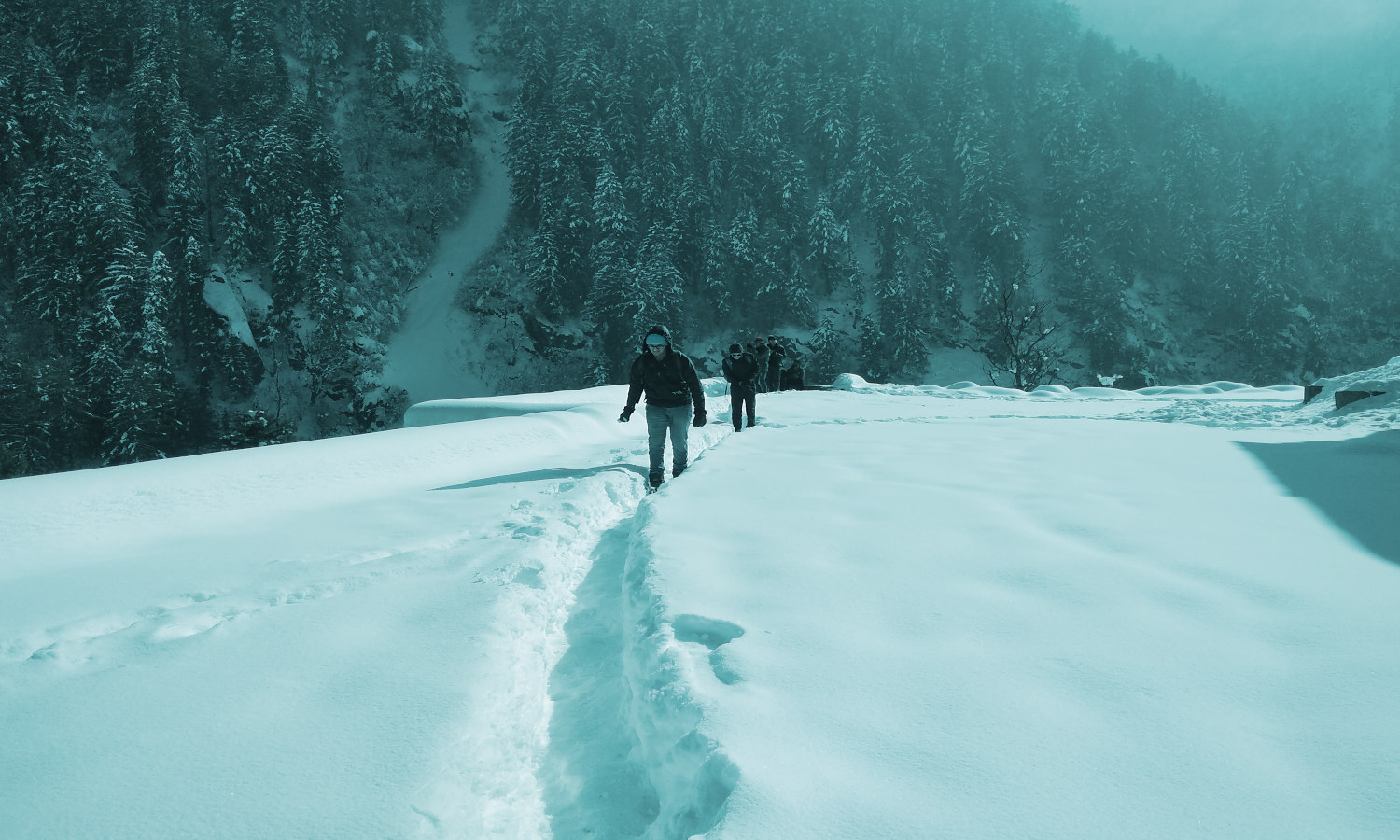 Winter treks in Kashmir: Wild air, chilly temperatures, and snow-covered scenes. Living in the mountains when the Environment is all the more amazing. Winter Trekking in Kashmir isn’t a normal straightforward occasion. Most people see the mountains in winter just as a site for Skiing, yet winter climbing visits are truth be told an exceptionally […] 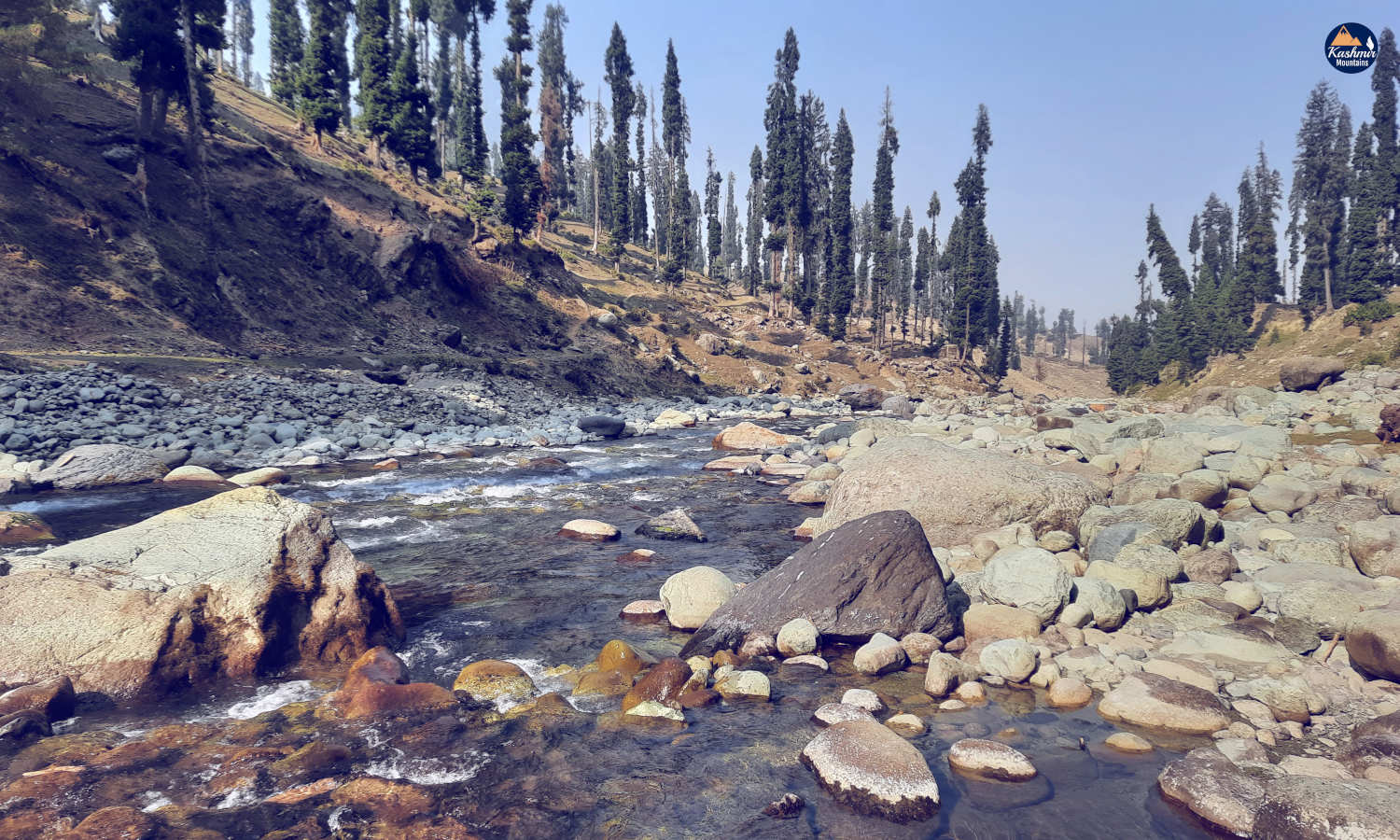 Yousmarg Doodh Ganga is a beautiful river known for its water that appears milky in color, flowing through the beautiful Yusmarg. The river is rich in the population of trout fish and is thus considered to be one of the best angling and fishing destinations in Kashmir. For many trekking expeditions, Doodh Ganga also serves as […] 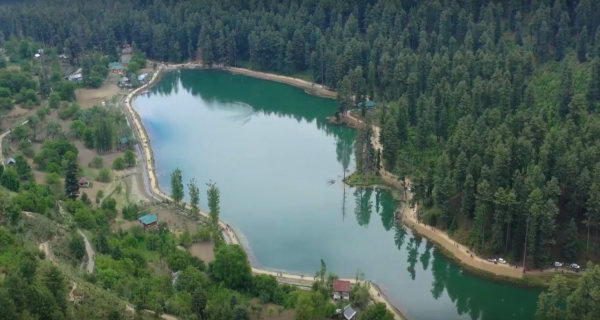 One of the top places to visit near Yusmarg is a high-altitude lake, Nilnag, nestled among dense pine forests. The blue water of this sparkling lake and the picturesque surroundings of pine trees and snow-capped mountains make this place a must-see. Nilnag provides a perfect trekking opportunity for adventure lovers. The trek goes through a picturesque pine […] 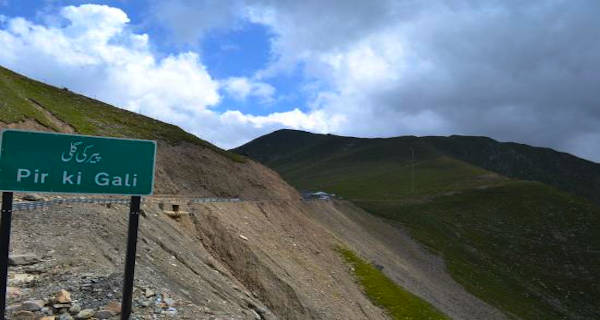 Located in the Pir Panjal Range in Jammu and Kashmir, the Pir Panjal Pass also called Peer Ki Gali (or Peer Gali), is a mountain pass and a tourist destination. It connects the Kashmir Valley through the ‘Mughal Road’ to the Rajouri and Poonch districts. At 3,490 m (11,450 ft), it is the highest point […] 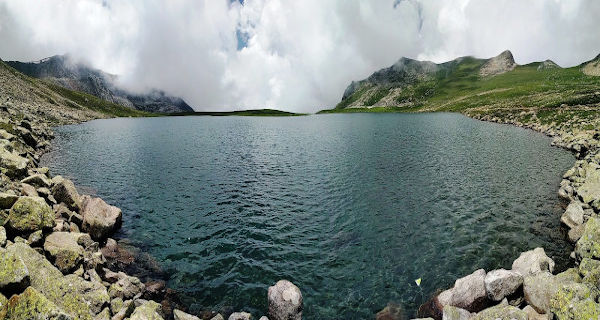 The Margan Top, situated at an altitude of 14,000 ft, has lately become a tourist attraction as one of the most beautiful mountain tops in southern Kashmir in the Himalayan region. This mountain pass, situated approximately 35 km from Kokernag, is the gateway to a secret valley called Warwan. The Margan Top has a 360-degree […] 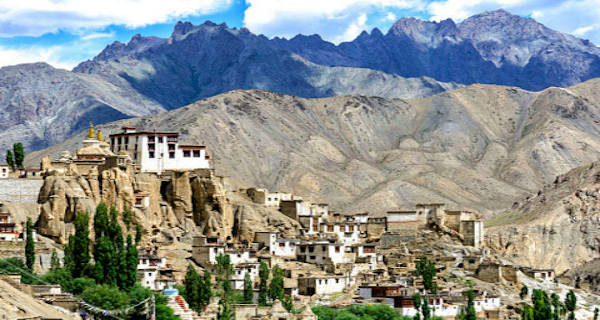 Kargil’s Trans–Himalayan District comprises Ladakh’s south-western part. It derives its name from the second major town of Ladakh viz “Kargil,” which is also the headquarters of the district. The District consists of a network of valleys, formed by Suru, Zanskar, Drass, Shakar Chiktan, Wakha, and Lower Indus. The greater Himalayan Range forms its south-western border, […] 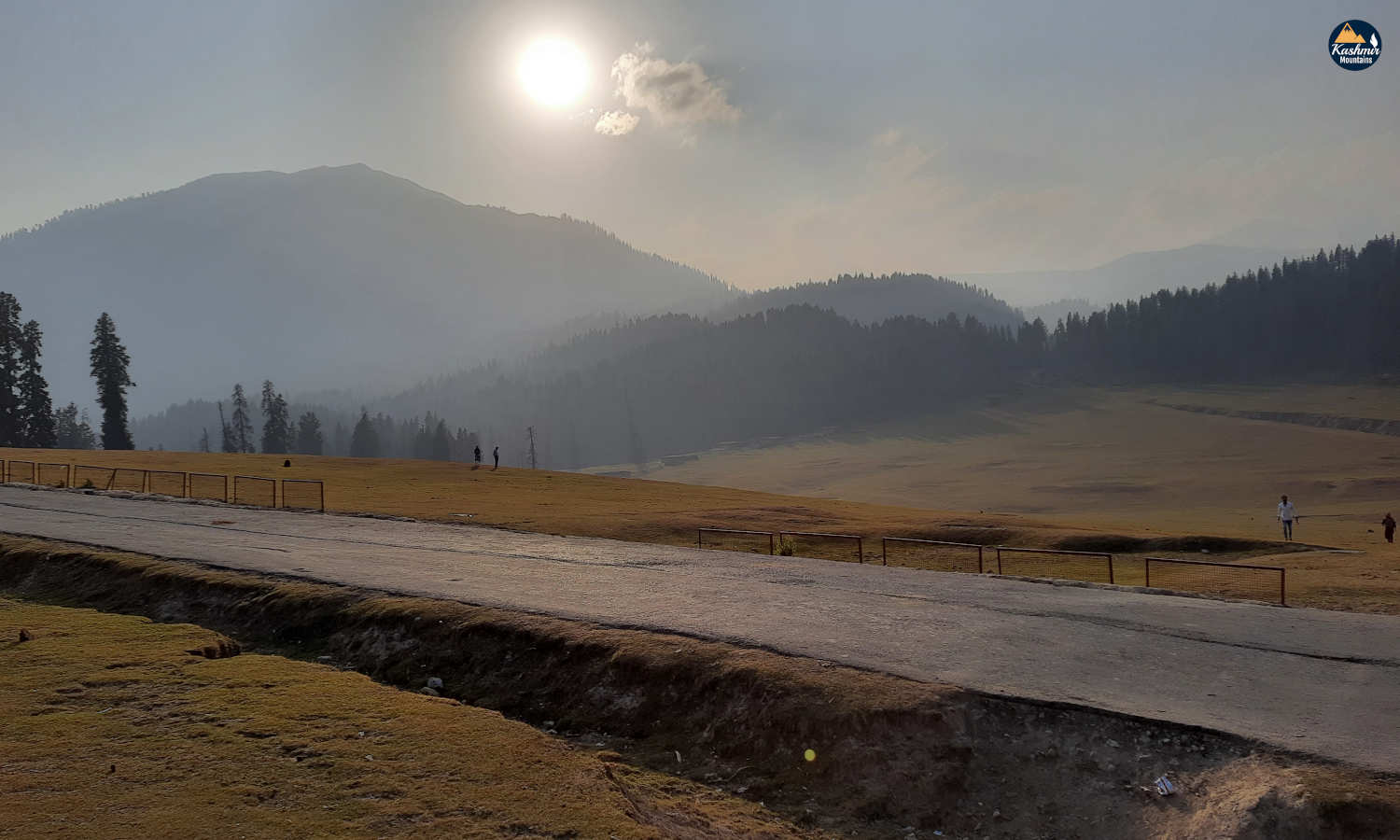 Yousmarg mesmerizes tourists with its scenic meadows, sparkling reservoir, and mountains comparable to European Alps. In the district Budgam, situated amidst Sang-e-Safed valley, Yousmarg is reputed for some of the highest peaks in the Pir-Panjal range like Tatakoti 4725, Romesh Thong 4700 m, and sunset Peak 4746 m. The mighty river Doodh Ganga rising from […] 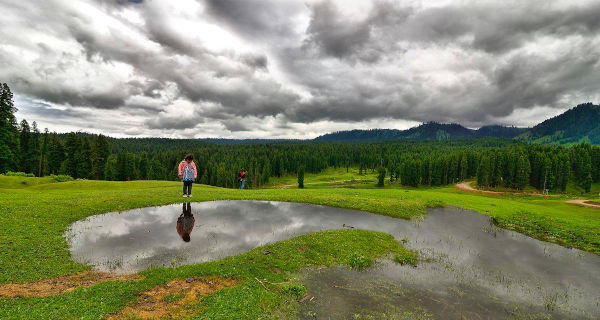 42 km from Srinagar in the District Budgam, Doodh pathri is a marvelous bowl-shaped valley. The shepherds from different areas travel to this place along with their cattle and stay here for days together. It is believed that the cattle grazed at the meadows of Doodh pathri produce rich milk in large quantities, for this […] 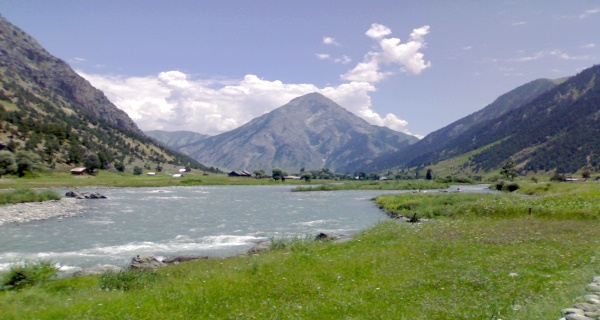 Right from the beginning of Bandipora, the road takes serpentine curves helping one enjoy the beautiful and charismatic landscape. The view and scent of the alpine forests take one to the zenith of leisure. On the way, you can have an aerial view of Asia’s largest freshwater lake, Wullar Lake. The high-altitude meadows are lush […]

The Himalayas, or Himalaya, form a mountain range in Asia that separates the Indian subcontinent’s plains from the Tibetan plateau. The range has many of the highest peaks on Earth, including Mount Everest, the highest peak. The Himalayas include more than fifty mountains at an altitude of 7,200 m (23,600 ft), including ten of the […]

Subscibe to receive our interesting updates