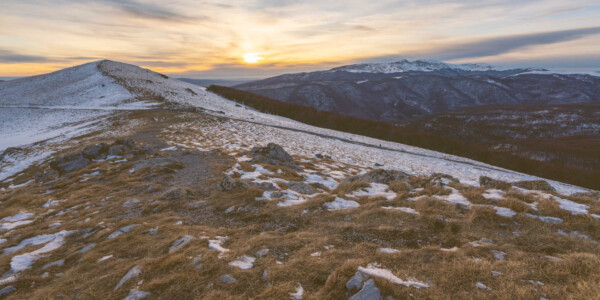 The Pir Panjal Range named after the Pir Panjal Pass. is a mountain range in the Lesser Himalayas that runs from northwest to southeast through the Indian states of Jammu and Kashmir, Himachal Pradesh and as well as Pakistan’s Kashmir, and Punjab. The average elevation ranges between 1,400 m (4,600 ft) and 4,100 m (13,500 ft). The Himalayas gradually rise to the Dhauladhar and Pir Panjal ranges. The Pir Panjal range is a mountain range that is part of a lesser Himalayan chain of mountains. It begins in the Shivalik Mountains, which are located north of Kangra and Mandi. On its southern slope, in the Kangra Valley, is Dharamsala, the headquarters of the Kangra district and the winter capital of Himachal Pradesh. To the north of this range is Chamba. Kashmir’s Lesser Himalayas as listed below:

Sunset Peak is a mountain massif that borders the Jammu and Kashmir districts of Poonch and Shopianm with a peak elevation of 4,745 meters (15,568 feet), Tatakooti Peak, at 4,725 m (15,502 ft), is the other peak in this massif and is the higher peak. As its name suggests, Sunset Peak is located west of the Kashmir valley. It is situated 105 kilometers southwest of Srinagar, the summer capital of Kashmir, and 40 km west of Shopian town. The trek to the summit of this peak is not challenging, the walk does require some level of fitness. Sunset Peak is a mountain massif that is 4745 m high. Summer is the best time to do this trek.

It begins in Yusmarg, a well-known tourist attraction. This mountain forms a border between the cities of Poonch and Shopian. The trip to Yusmarg begins in Srinagar. It is delightful traveling via apple orchards and charming towns all along the route.

Tatakooti or Tatakuti Peak is a mountain in Kashmir, that rises to an altitude of 4,760 m (15,620 ft). Tatakooti is without a doubt the Pir Panjal range’s most notable and majestic peak.

It is the highest peak in the Pir Panjal, which borders Kashmir from the southwest.

The majestic Apharwat Peak in Gulmarg is Asia’s longest ski slope and a major tourist attraction. Apharwat, at 4390 m, is one of Gulmarg’s most remarkable peaks, and the second phase of the Gulmarg Gondola (cable car) connects it to Kongdori Valley. It takes 12 minutes by gondola to reach this majestic peak, which not only offers great skiing, sleighing, and snowboarding opportunities to adventure seekers, but also spectacular views. The well-known Ningle Nallah also originates from this famous Gulmarg place and is a beauty to behold. 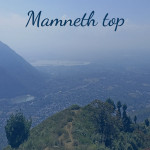 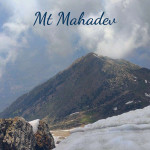 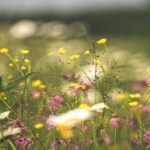 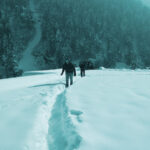 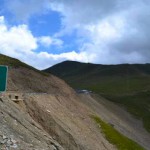 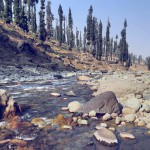 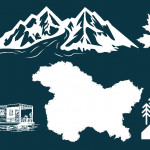 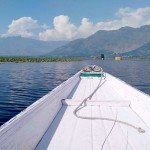 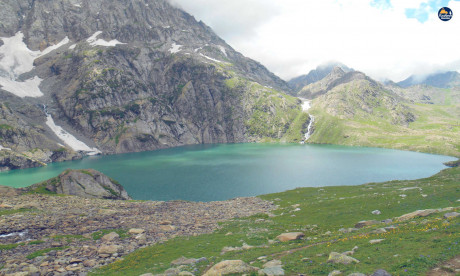 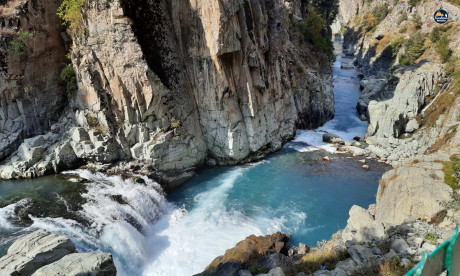 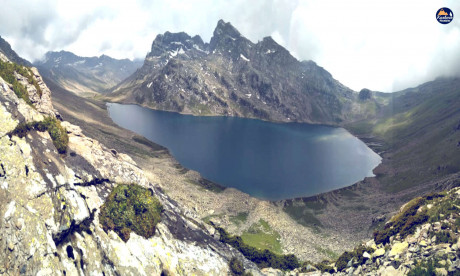 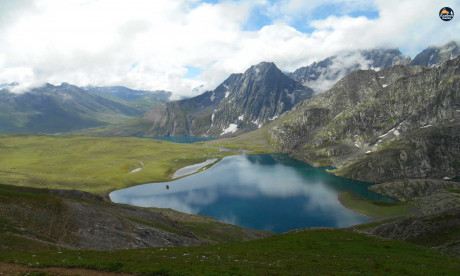 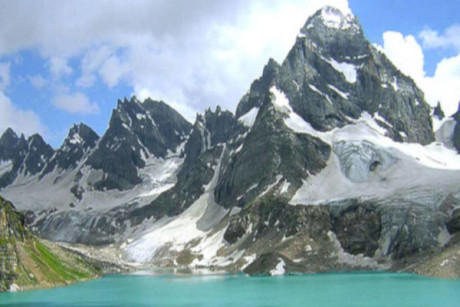 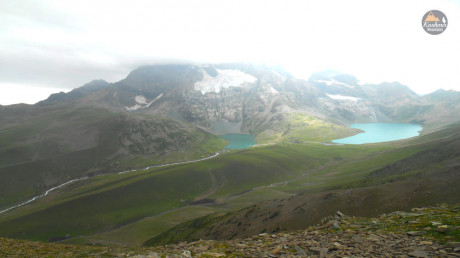